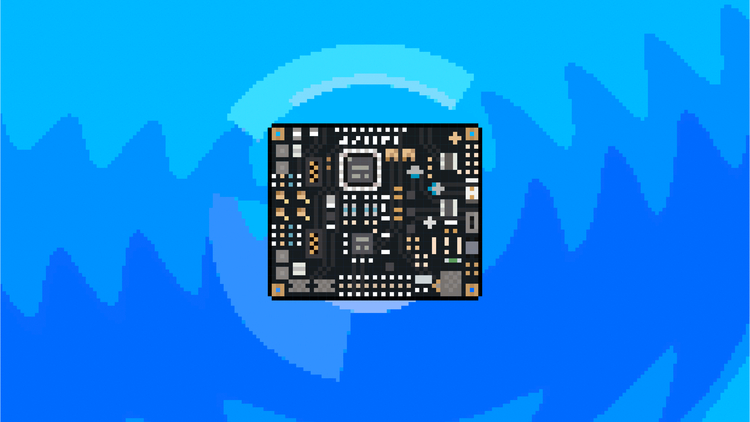 However, the point here is that while each of those steps is relatively easy and non-surprising, the combination of all of them opens a clearly bad scenario. It is typically hard for developers to see the attack path, as it requires insights into all the different attack avenues and techniques. The best way to uncover these hidden vulnerabilities would be through an independent design review by security experts with multi-domain knowledge.

While immunity is hard, it is possible to partially mitigate hardware vulnerabilities in software and make an attack much more difficult. We wrote an in-depth article on mitigation strategies, which you can study here.

The full research from KU Leuven detailing the attack can be found here.