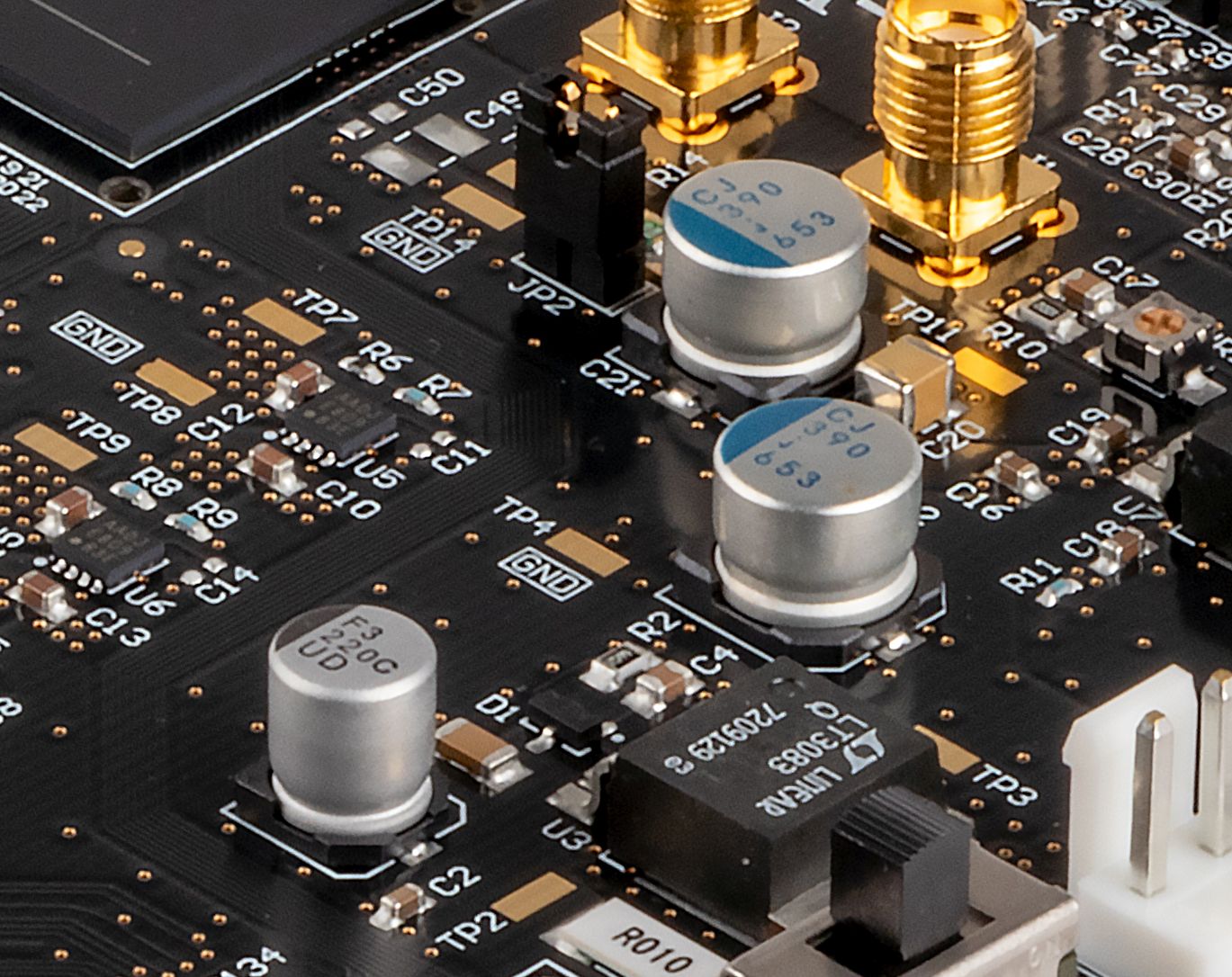 On the security (or lack thereof) of the connected IoT thermostat

My name is Kevin Valk and I am a Security Analyst at Riscure working mainly in mobile security (e.g. payments, HCE, MPOS, etc). Not so long ago, I bought an IoT thermostat called Anna from Plugwise to enable me to regulate the temperature in my house better. When setting up Anna, you need to go to a web interface to configure the device. I remember that at a specific settings page, I received a 500 status page with a full Lua stack trace. As you can imagine, this made my skin crawl when I realized that this device could potentially be a gaping hole in my security.

To set my mind at ease, I performed a small security evaluation to verify that Anna was indeed secure enough for my home…How wrong I was…

For any security aware person with some basic electronics knowledge, the PCB was like a treasure trove; everything clearly labeled and some debug headers to boot! You can clearly see the main microcontroller, RAM and Flash. Moreover, tracing the 5-pin header shows that this is indeed an UART debug interface. Surely this is disabled in production?!

Alas, simply connecting a UART cable to the UART and hitting a key to stop the autobooting process, we obtained runtime control over Anna. The CLI interface presented by U-Boot can be used in a myriad of ways including reading flash memory. This whetted my appetite, I wanted to dive deeper and for that, I needed to have a flash dump of the file system.

One possibility to obtain the file system is to directly read out the flash IC (winbond 25Q128FV) using off-the-shelf tools. However, we already have access to the U-Boot shell, why not use that?

A small Python script and two dumps later we successfully obtained a verified dump of the complete flash IC. From the initial U-Boot shell we already knew that a customized version of OpenWrt was used on this device. This means that we will have a SquashFS partition for the read-only root file system and a JFFS2 partition for all the user data.

The root file system was indeed a customized version of OpenWrt with one significant difference being a rather large Lua application. Lua is a scripting language and normally opening the file in a text editor reveals the source code. However, for performance reasons the Lua scripts can be compiled into bytecode that is directly executable by the Lua Virtual Machine. Just like most bytecode compiled languages, a decompiler also exists for Lua called LuaDec and as such, I expected to get the original code easily… How wrong I was (again)…

When opening some Lua files present on the file system, I was presented with the following data:

It certainly does not look like text, but it is also not normal bytecode. More research showed that this is a custom encryption scheme that Plugwise made to protect its Intellectual Property (IP) on all its products. Some reverse-engineering efforts later we obtained a simple Python script that is able to decrypt both the encrypted bytecode and the encrypted source code. The encryption key was placed in the Lua interpreter itself and hence easily obtainable through static reverse-engineering.

After decrypting all files we have obtained the original source code (including comments and TODO’s) and bytecode. Further analysis can be performed to find other potential ways to compromise the system via specially crafted HTTP requests. This is especially an interesting attack vector because the web-interface is running under the root user.

During the investigation of the file system and the web-interface, a feature called SSH relay kept popping up. Normally, SSH relays are used to bypass firewalls through setting up reverse tunnels. The Anna thermostat is installed in unknown networks and SSH relays can be used to keep access to the device from the outside.

Upon closer examination, this was exactly what Anna was doing to give Plugwise access to the device after deployment in the field. There may be many valid reasons for implementing such a feature, but if it is not done securely, it essential creates a massive security hole in the consumers home network. To that end, I decided to investigate how the reverse tunnels were created.

Opening the Anna thermostat to the world!

Plugwise has a complex and dynamic HTTP API to let the devices interface with the back-end. One of these endpoints is used to obtain a private key to login in the back-end and setup a reverse SSH tunnel. If the SSH users on the remote server is not properly protected, an attacker could use this private key to gain an unprivileged shell on the back-end.

While the architecture of using SSH reverse tunnels is not the best, it is not wrong if setup correctly. To verify that an attacker is unable to compromise the server easily, I performed the same API requests as Anna to obtain the private key. With the private key I could try to setup an interactive SSH shell, fully expecting it to fail as only tunnels are needed.

You can understand my horror when I was presented with this message. I immediately terminated the SSH session and thought about what happened. Not only did we get a low privileged shell, the system was running an image from 2014! That means that there are a multitude of privilege escalation exploits available to gain root on this system. Who knows how other servers are connected and how a root user on the relay system can move laterally through the Plugwise back-end network. There was only one final issue that I wanted to verify before contacting Plugwise. If an attacker knows the IP of the Plugwise relay server, can the attacker perform a port scan and connect directly to devices deployed in home networks?

When performing a simple port scan on the relay server, I was presented with the following open port list.

In total there were 205 reverse SSH tunnels that go directly to a Plugwise device in some home network. Luckily, the SSH servers in the devices only allow a root user to login with an SSH key. However, the fact that these device puncture holes in home network firewalls and listen on a public accessible server is far from ideal.

On 2018-06-16 Riscure started its coordinated disclosure procedure and sent the initial email with details on the uncovered problems. Riscure and Plugwise had multiple calls between that time and the writing of this blog post to resolve the most urgent problems. With much relieve we can state that they updated all back-end servers and completely locked down the SSH relay users.

This product was interesting as it contained no significant security countermeasures until the Lua application which almost felt disproportional. However, the customized secured Lua interpreter was easily defeated because it was security through obscurity.

While analyzing this device, we identified common mistakes and Riscure would like to share some generic pointers on how to improve the security of embedded and IoT devices. The list below is far from complete but offers an essential guidance on IoT security enhancements.